Samsung confirms Galaxy Buds Pro via its own website

We all know that Samsung will soon unveil its next-generation truly wireless earbuds, thanks to a plethora of leaks. The design, images, and features of the Galaxy BudsPro were leaked over the past few weeks. Now, the upcoming earbuds have been indirectly confirmed by Samsung. The new development comes weeks after the Galaxy Buds Pro appeared in a series of leaks and rumours. Samsung’s websites in the global markets also purportedly carried support pages of the Galaxy Buds Pro in the recent past, but without mentioning the name of the earbuds. The Galaxy Buds Pro are rumoured to deliver up 28 hours of battery life on a single charge.

The Galaxy Buds Pro are expected to have 3D spatial audio and voice-detection support. The earbuds could also come with IPX7 rating. Further, recent reports suggested active noise cancellation (ANC) as well as ambient sound modes to deliver an upgraded experience over the existing Galaxy Buds+ and Galaxy Buds Live.

Samsung is rumoured to launch the Galaxy Buds Pro initially in Black and Silver colour options, while some other shades may join the list at a later stage.

Each earbud of Samsung Galaxy Buds Pro could include a 61mAh battery, while the case could include a 472mAh battery. The company is also likely to use special gyro sensors as well as provide support for Dolby Atmos and Sound Alive technologies.

Samsung is likely to reveal the price and other details about the Galaxy Buds Pro at the time of its launch. The earbuds are likely to accompany the Galaxy S21 series and debut on January 14. 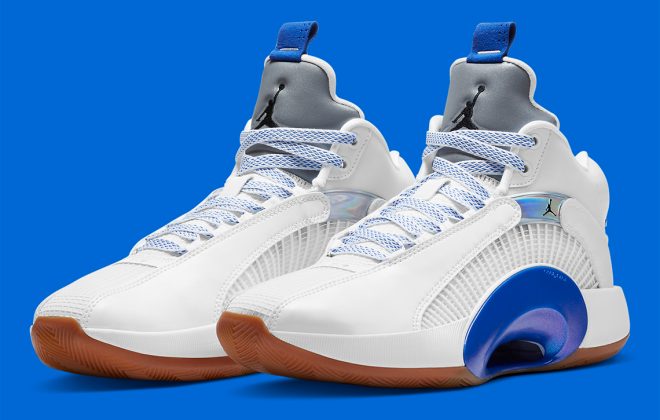 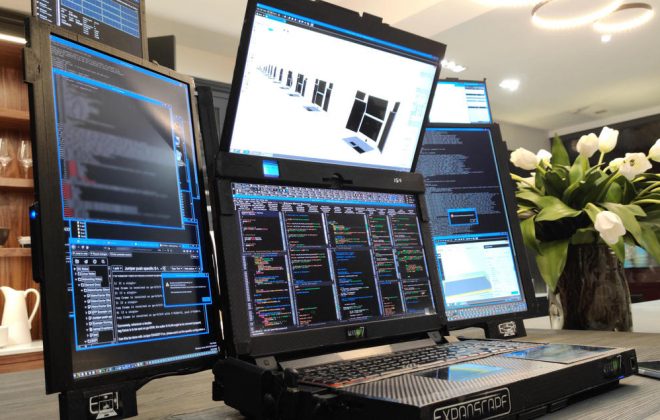