Samsung Galaxy S22 Ultra will only launch early next year but we already have amazing information about the handset where Samsung is going to make one of the most important hardware changes.

The Hasselblad with Oneplus wasn’t a gimmick. If you compare last year’s 8 pro to this year’s 9 pro there’s a considerable camera improvement especially on color science and dynamic range. They’re actually trying to improve the cameras and all you guys do is bash them for it.

200MP is ridiculous. Its way better to have a large sensor instead of a lot of MP which causes noise and some artifacts on night shots. Hope we’ll see the GN2 mounted in or even a new one.

Camera sensor seems that large it seems that its worth it. For having large matrix, you need a bigger camera hole. And it may look quite strange. People will get used to how it look. 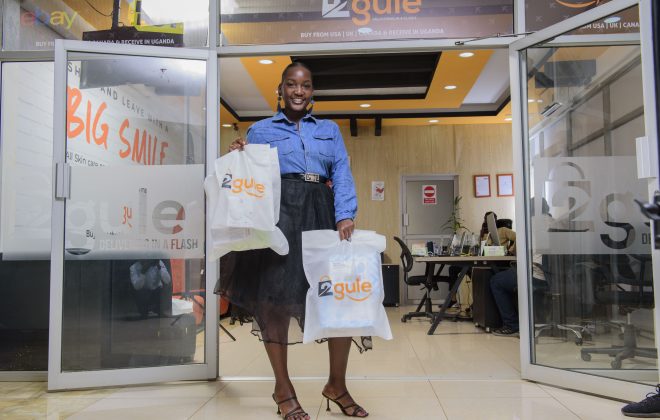 Who Protects the Consumer ?

ASUS To The Future.!