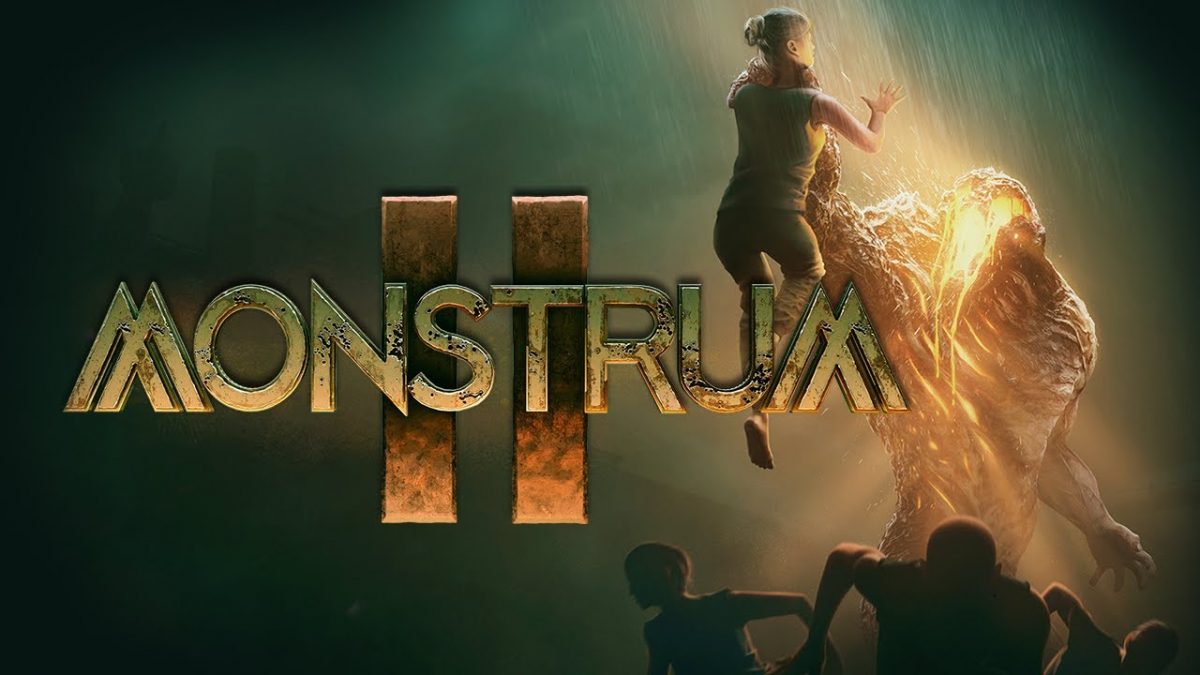 The Pros And Cons Of MONSTRUM 2

Monstrum 2 is an asymmetric multiplayer game for those looking to take survival horror to the next level. Pit yourself against a terrifying monster as a team of up to 4 human prisoners, locked in a tactical struggle to escape a decrepit sea fortress, or play as one of the many horrifying monstrosities hunting them down.

Use your wits and cunning to navigate a complex, procedurally generated metal labyrinth that changes layout, puzzles, items, and obstacles with each playthrough, keeping each match dynamic for humans and monsters alike.

What you can expect is a match based survival horror game with two player controlled sides of 1 monster and 1 to 4 prisoners.

Objectives are in place for prisoners to find in order to escape. And the monster hunts prisoners to obstruct completion of their objectives and prevent their escape.
Equally important, there is also an in game store to purchase alternate cosmetic appearances.

It is an early access game with a lot of promise.
Ignore the “not ready for release” negative reviews. They’ve never played an Early Access game before. 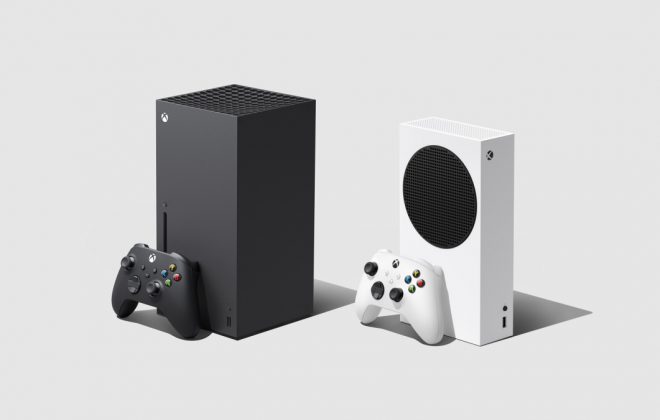 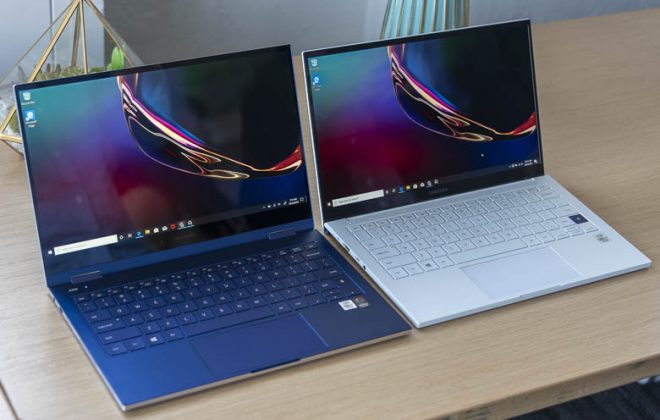 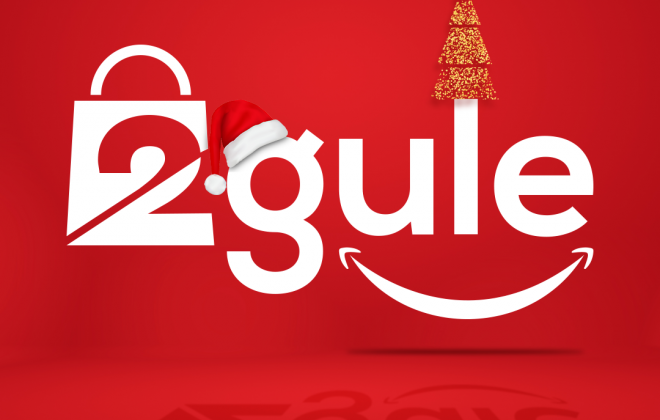